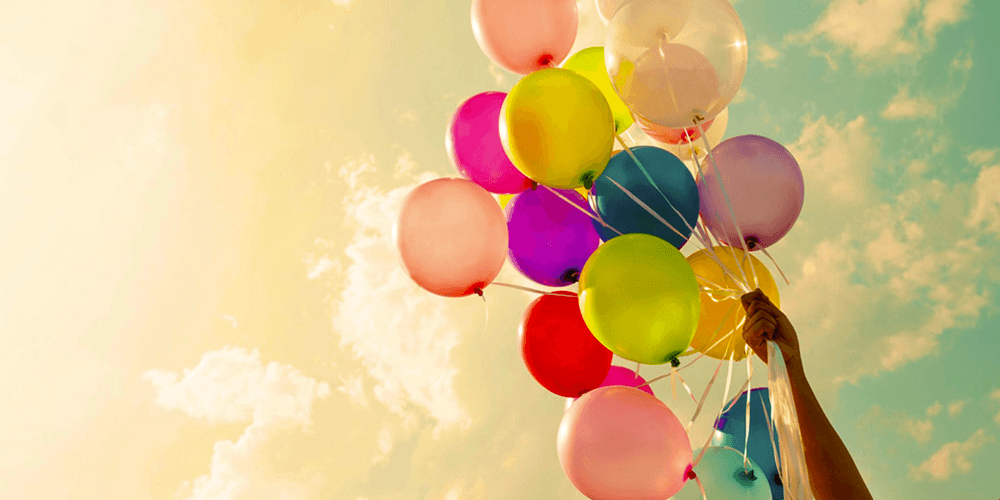 Julianna Crowder founded A Girl & A Gun Women’s Shooting League in the beginning of 2011. As a firearms instructor, she was busy building her business. She wanted to start a club for women to get together to be social as well as a way for her to introduce shooting sports and reach more people for firearms education. When she was thinking of names for the club she searched several keywords for inspiration: Women and Guns, Girls and Guns, Gun Girl, etc. As you can imagine, some of the keywords brought up images and links to things that were not in alignment with her mission, and some were down right inappropriate.

At the time she was very focused on pistols, for self defense as well as sport, so the name A Girl & A Gun popped into her head. Julianna says, “I loved it because it was me — an everyday girl and her gun sharing the love for the shooting sports.”

Over the months the name began to take on more significance. “It wasn’t until a few months into our Girl’s Night Out events that it really hit me what the word ‘girl’ meant to me,” remembers Julianna. “When I think of the time when I was a girl, I was young, carefree, joyful… Girl’s Night Out took me, and the women that were joining me at the range, back to that feeling! Even if it was just for those 2 hours once or twice a month, we felt young, carefree, proud of our accomplishments and skills that we learned together. We are joyful when we are in each other’s company… we are just a bunch of girls loving our time together.”

This week Julianna is at the NRA Whittington Center in Raton, NM, for a large 3-gun competition, Rocky Mountain 3 Gun. While competitors are tackling stages, Julianna is busy preparing meals for the hungry staff on the range. She also got to take on the role of babysitter for 4 girls, ages 3-11, for an afternoon. New friendships were made between the 4 girls and Julianna loved witnessing it. They had lots of laughter while playing (with what is around the facility, such as empty brass, bottle tops, rocks, dirt, and bugs!), walking dogs, and helping staff.

Julianna asked them to gather in for a picture. She says, “My heart melted when I felt them all squeeze in close and we giggled as we got every face in the frame. There was that same happiness just like when I was a girl — young, carefree, and joyful.” 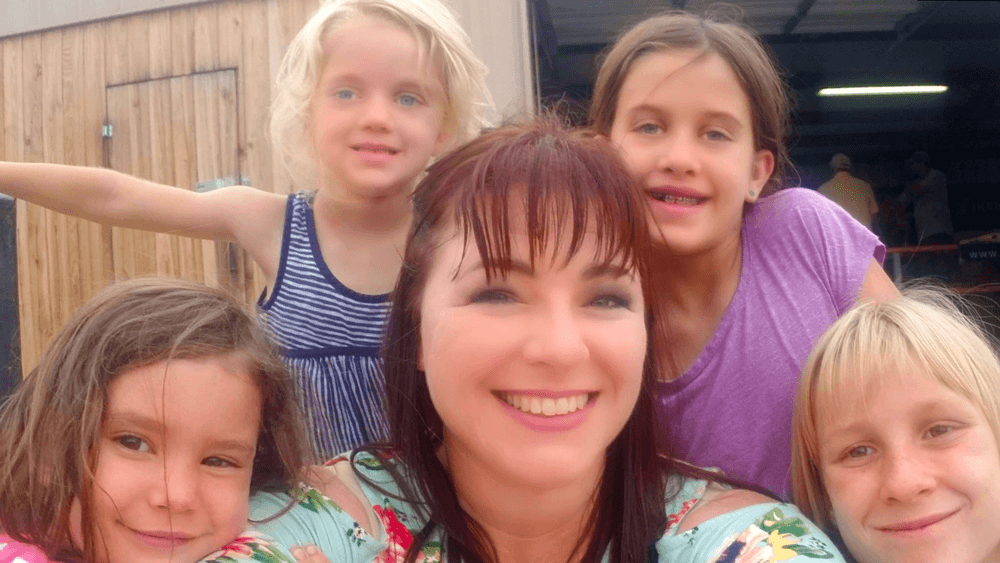 “In February 2011 when I picked our name, I was a little worried if I made the right choice,” Julianna admits. “Eight years later, I’m reminded in the small moments that the name still captures that cheerful quality. I’m so fortunate to experience these happy moments at the range, with these 4 young girls, or members who are still girls at heart and understand our sisterhood and exactly what I am talking about.”