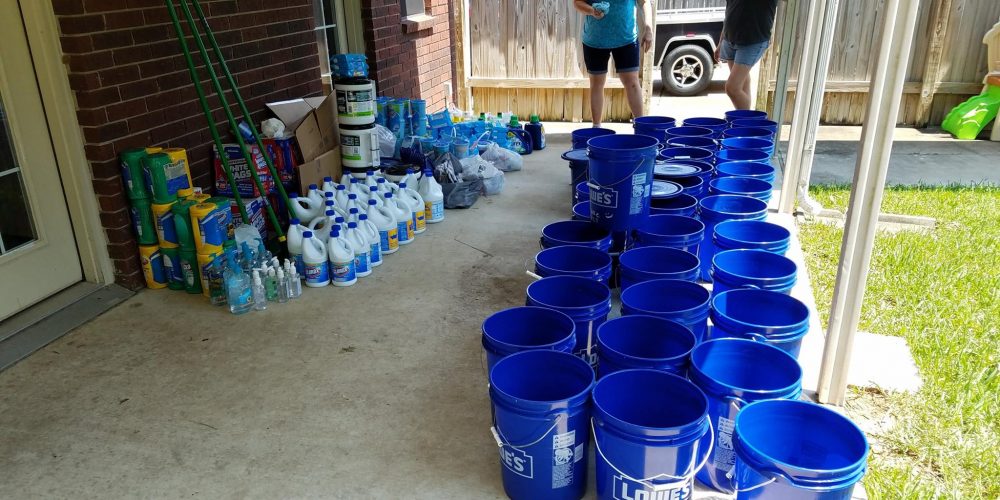 Chapter facilitators all over the country asked how to help. Cindy Bowser, Facilitator of the Elizabethtown PA Chapter, spoke with one of the facilitators personally affected by the storm and flooding (and many of her chapter members as well, many worse off than her) and asked if a “Bucket Brigade” would be of help. The reply was an enthusiastic, “Great idea!”

Cindy collected monetary donations because the ladies affected have no place right now to put “stuff” (i.e., donations of physical stuff) because they have no place – it’s under xx feet of water. The donations were turned into both $10 Visa gift cards and “The Buckets.” “The Buckets” each have heavy cleaning gloves, cleaning supplies, couple boxes of protein bars or such, bottles of water, fresh packs of underwear and socks, sports bras, etc. – whatever she was told would help the most and what she could wrangle for the best pricing to stretch it as much as possible. The Buckets have a sealing lid so they can be used for other uses, too.

Cindy headed to New Mexico on personal business in her Subaru, Nittany, and a 3-gun trailer. As she crossed the country, she put out a call for items from other chapters, too. The goods were delivered this past Saturday morning to League City, TX, which had about a dozen members affected by the floodwaters and associated wind damage. Some completely lost houses (water up to the roof), some only past the first floor, and others lost power and lost all perishable items in the house.

Tracy Hughes, Facilitator of the League City Chapter, was pretty much flabbergasted at the amount of donated stuff was unloaded out of Nittany and the 3-gun trailer. Cindy said, “I hope she doesn’t mind me saying it choked her up a bit… the generosity of the PA chapter members was great! I’d get further down the road after making a stop for items, and would have to stop again as more donations came in. Nittany was “sitting down on her haunches” a little more than I liked, but got down there with no issues. I don’t think I could have put one more “stop” in the car – I was out of room, and getting close to being overweight on the car!”

Donations ranged from $25 to $200 from AG & AG members, as well as three of techs that work with Cindy, who donated when they heard what she was doing. Special thanks go to Lowes Store No. 1127 on Rohrerstown Road in Lancaster for the buckets and lids; the store donated them to the Bucket Brigade after AG & AG member Jean Erb talked to the manager. Thank you, Lowes!!!

Cindy said, “My father had a saying I remember from my youth – ‘put up or shut up’. In other words, don’t talk about it, do it. The PA gals PUT UP. I’m proud to be part of such a great group of women – well done, all – well done.”

From Tracy Hughes, Facilitator of League City TX Chapter:
Words cannot describe how grateful the ladies were to receive your donations! I want to share a few pictures with you of the damage your sisters in shooting had. I didn’t take pictures everywhere I went because it just seemed too personal, almost an intrusion because now most of their worldly belongings sit on curb on the street awaiting removal, but I can share a few things. This is just a sample. Your donations helped a LOT! Thank you, thank you, thank you! Y’all are amazing!! 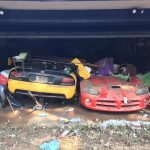 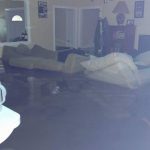 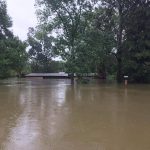 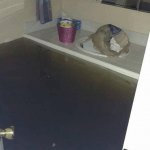