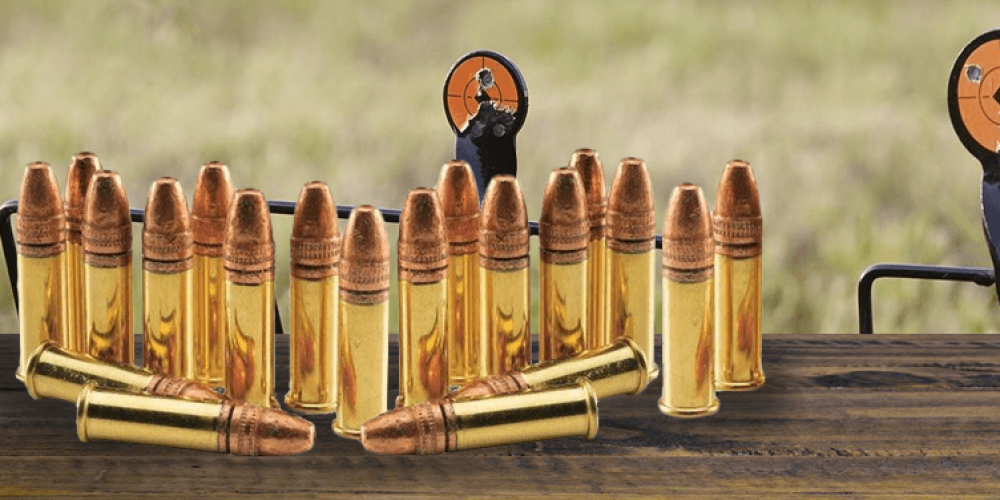 According to Wikipedia, “The term plinking is an onomatopoeia of the sharp, metallic sound (or “plink”) that a projectile makes when hitting a metal target such as a tin can. The most common caliber used for plinking is the .22 Long Rifle rimfire cartridge, since these rounds are relatively inexpensive and have a low recoil.” Well, that sounds… boring!

Plinking is actually so much fun, and it can be an asset to firearms training.

Because the name plinking is derived from the sound a .22 bullet makes on a target, it suggests that time at the range doing this activity is not serious practice time. You may even hear, “I’m just gonna go plink some rounds.” Any time you can get to a range and do live-fire shooting with any gun of any caliber should have some purpose behind it. Without focus you are just wasting ammo and potentially picking up bad habits.

Using a .22 caliber pistol or rifle is commonly used to introduce the basics of marksmanship to new shooters and youth. It has low recoil and is economically priced. The down side is they tend to have a smaller grip, which has very different ergonomics in the load-and-make-ready process and trigger press. The smaller gun can require a completely different set-up and muscle memory. A great way to integrate a .22 into your training is to have the same or similar style model of your carry or competition gun in the smaller caliber. Using a conversion kit you can modify your primary gun so that it fires 22lr ammo so that you can enjoy the benefits of a .22. You get the fun and low-cost of plinking, but still have the opportunity to practice your marksmanship and build muscle memory on your primary gun.

Choosing the right ammo for your .22 caliber pistol or rifle is very important. Purchasing .22 ammo can be confusing so reference your owner’s manual and read online reviews about your gun and which ammo performs the best. Keep in mind .22 ammo is known for being “cheaper” in cost, but don’t just buy what is cheap; it might not run in your gun and it is wasted money.