Preparing for Worse Than Bad 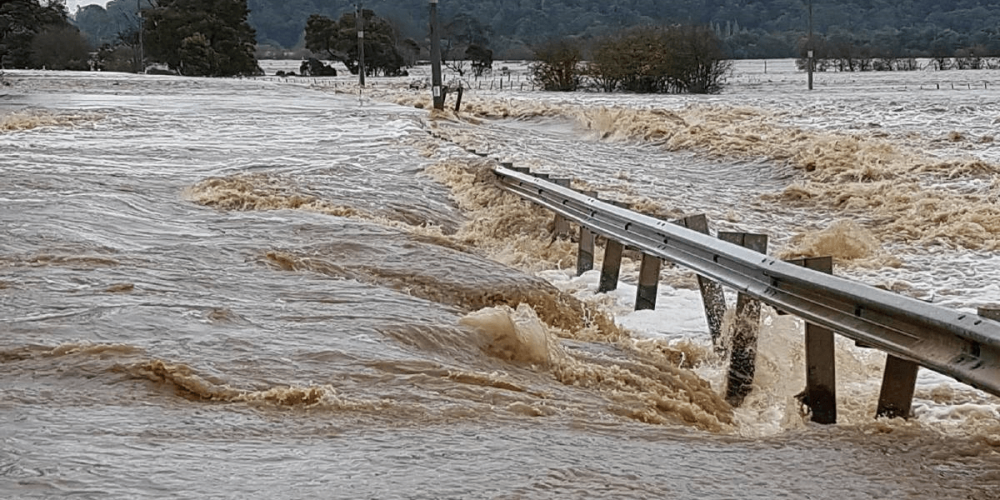 Just a day before Category 4 Hurricane Harvey hit Texas, I mentioned to a friend that it was coming our way. He laughed, “Oh, come on! Those things are never as bad as they say it will be!” I’ve thought of him over the past week, as we’ve seen the horrific damage across Texas and Louisiana. Hurricane Harvey brought destruction along the coastal bend and rained heavily for days over Houston. It was a “4,000-year flood,” with tremendous wind damage from the hurricane and tornadoes, massive displacement. Our comforting infrastructure – everything from supermarkets, to roads, and medical facilities – was strained. Friend, it was worse than bad!

There are few places in the world where there exists a population so neighborly, yet self-reliant, faithful, yet prepared, as our Texas. This beautiful truth has been shown quite movingly again and again since the disaster. We have donated millions to help millions and have boated, flown, and trucked sustenance to first responders, volunteers, and those who have lost everything. That’s been fantastic to see, and that is the big story here.

There’s a smaller story, too, but maybe it’s your story. We’re told to BE PREPARED for natural disasters and other disruptions. Hopefully you have a “go bag” for your family with jerky, flashlights, cash, clothes, and the like. Maybe you have imperishable food to keep you going for a week or two. Hopefully you’ve stored enough water and a med kit.

It’s hard to visualize until you’ve been through it, though, the anxiety of days at home with no electricity and an overwhelmed 911 system that will not allow first responders to get to you if you need them. This happened all over Houston. Friends and family, even social media connections, helped those they knew needed help, although many didn’t have a timely response to their pleas. This void caused many people to want to “ammo up” for the first time. They wanted to experience first-hand the security that doing so might have for their family.

Rumors were rampant about fake FEMA representatives and shady characters that were casing neighborhoods, although Houston had a relatively small number of looters and storm-related criminal activity. Perhaps it was Texas’ reputation as a haven for responsible firearms owners. It’s time to consider the question: are you ready to be one? Let your mind wonder about how you are going to protect yourself.

Those living in storm-prone areas might consider purchasing a firearm to keep in their locked glove compartment or in a locked safe at home. Please, don’t just go out and buy a firearm based on a text from a friend or a sales guy’s pitch. That’s not responsible. Think of the research that goes into choosing where to live or buying a car. Apply the same level of research and experience before you take on gun ownership.

Start by reading though the A Girl & A Gun website and other reputable sources. Go ahead a sign up for a concealed carry class. And book a private lesson with an instructor for as soon as possible to go over safe loading and unloading, storage, and other basics. You will have to spend a bit of money to get up to speed quickly. This is a promise: that preparation will pay off in peace of mind like you haven’t had before.

Whether a disaster hit you recently, or you’ve just found yourself wondering if you are optimally-prepared for when it happens to you, include responsible firearms ownership among your plans. If you’ve never considered it, the events post-Harvey should give you pause. If you are ready to investigate how to proceed, please do so in a mindful way. A legion of your friends and neighbors who already quietly and responsibly exercise their 2nd amendment rights welcome you, and we are here to guide you along.