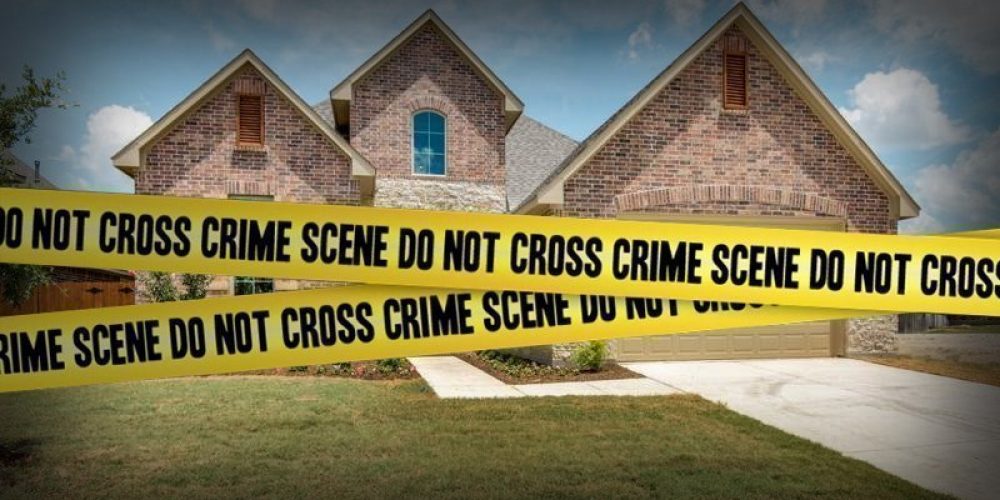 Recently a friend of mine was killed in a murder-suicide by her husband. They were in the middle of what everyone thought was an amicable divorce. Not once did she ever tell her friends or her family that she had been in any way abused by her husband or that she was scared for her life or the lives of her children. In the minds of her family and friends this violent act came out of nowhere; however, research will tell us this is not the case. There were warning signs that could have saved her life had she been aware.

Here are some awakening facts. (I am only going to talk about statistics involving women, but intimate partner violence (IPV) affects both sexes in both straight and gay relationships.)

What can I do for myself?

What can I do for my friends?

The statistics are staggering, and while we continue to train women to protect themselves based on stranger violence outside the home, we must educate them on the dangers of sleeping with the enemy.