In 2000 Willie became a Special Operations Training Group Instructor. Willie was responsible for training Marines in Combative Marksmanship, Close Quarters Battle Precision Raids, as well as, Explosive, Mechanical, Thermal and Ballistic Breaching techniques. Willie also was an assistant instructor with the Reconnaissance and Surveillance Section. This included Instructing the Urban Sniper Course and Reconnaissance and Surveillance Techniques in rural and urban environments. At this time Willie attended the Los Angeles SWAT Instructor Course for Weapons and Tactics, The FBI Firearms Instructor Course, The US Army Anti-Terrorism and Evasive Driving Course, Georgia State Patrol SWAT and Sniper Level 1 courses. Willie also attended several other courses instructed by Jerry Barnhart, Todd Jarrett, NRA Law Enforcement Instructors and others. Willie returned to 2D Force Reconnaissance Company and served in Iraq as a Team Leader on several Direct Action Precision Raids. Upon the stand up of MARSOC, Willie served in the Bn Operations Section. He was responsible for budgeting, Training, ammunition allocations and the Force Modernization Section. Willie later served as a Company Operations Chief and then a Team Chief in Afghanistan.

Willie has been the Director of Training and GSSF for GLOCK Professional since 2017. 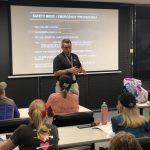 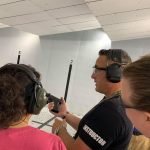 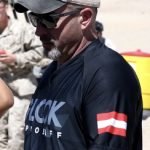 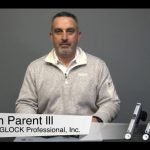 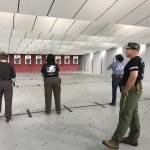 ABOUT A GIRL & A GUN:
Founded in 2011, A Girl & A Gun Women’s Shooting League (AG & AG) is a club by women shooters for women shooters. The league welcomes beginners to learn the basics of safe and accurate shooting and provides experienced shooters with advanced-level opportunities. AG & AG’s girl-friendly events have been successful stepping stones for thousands of women into the shooting community and fostered their love of shooting with caring and qualified instructors to coach them.

A Girl & A Gun Women's Shooting League is onc

How to Introduce Your Kids to Your First Gun

The COVID-19 Coronavirus pandemic is making many

How to Store Your Firearms

Part of being a responsible gun owner is properly