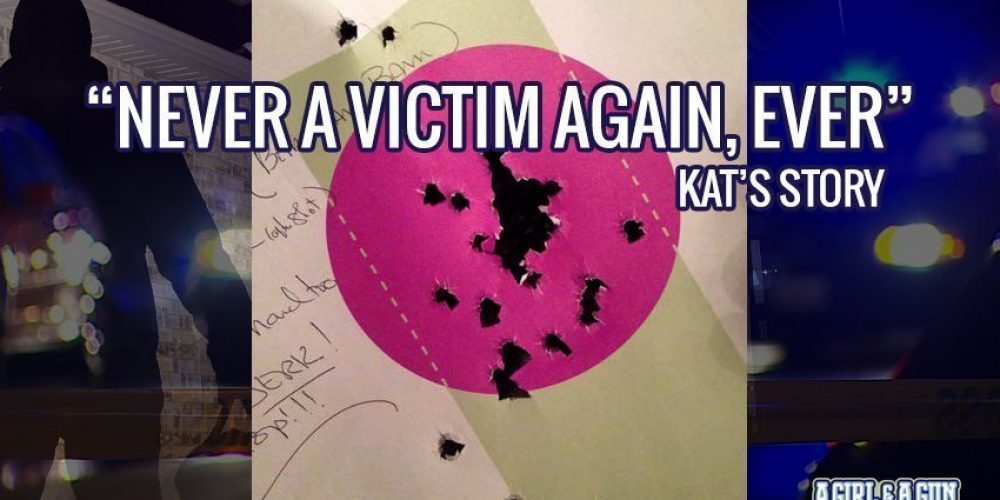 Since sharing my home-invasion story in 2016, I’ve been wanting to write a follow up. Today just seems like a great day to start. As you may know our journey began (and almost ended) the morning of 1 March 2014, when we had a home invasion with assault at 0320 while we were both sleeping. At the time, neither my husband nor I owned a firearm, nor did we endorse those who did. I can tell you, a home invasion will change those beliefs — at least they did for us.

There is so much that has transpired since that fearful morning in our house on Galveston Island. So much. Although, to this day, I credit the quick acting police officers who responded to my 911 call for saving our life, and will forever Back the Blue, no matter how many years pass. (Listen here, not for the weak: https://youtu.be/Co7mGbACZwM).

Aside from the immediate rescue from danger, the judicial system failed us. Yes, it did, failed us immensely.

All of that aside, one benefit – help from my friend Ashley, who introduced me to an all-women’s shooting club called A Girl and A Gun. Yes, this little left-winger, who never believed that private law abiding citizens owning a gun was a good thing (they are meant for Law Enforcement or Military only), stepped up to the plate and attended a meeting in League City. I shot a gun for the very first time (except for the gun I had to shoot in boot-camp), it was the first time I understood why I might want to own a gun. We were very lucky the morning of 01 March 2014, in which the response time from our local Police Department was quick, however, six minutes, when your life is in danger and at stake seems like a very long time.

Since that time, I have acquired a firearm or two (they’re like potato chips, you can’t have just one), and I practice and rehearse often, very often. I have taken core concepts and safe handling of a firearm instruction, cleaning workshops (I can break it down, clean it and put it back together), malfunction classes, pistol skills classes in the form of private lessons, pistol defense lessons, I’ve also taken home invasion scenario classes (in a shoot house). And safety classes, don’t forget about being safe! If you own it, respect it and secure it. I attend workshops, and annual conferences, and now, I shoot competition through USPSA (United Practical Shooting Association) https://youtu.be/F6X3FMWTIWw and also participate in IDPA (International Defensive Pistol Association) https://youtu.be/SveOIlsOeO8. I admit, I’m not the fastest gun slinger on the team, but, I sure believe I can defend myself and my husband, animals and my home in less than 6 minutes (the response time for local authorities). Besides, it’s a great sport and it’s Fun with a capital F.

For those of you who are non-believers in firearms, I understand, I’ve been there. However, now you know why you see posts from me on the range, and why I do what I do. I just hope you are never a “sitting duck” in your own home, or anywhere for that matter, as were we. Training may not make perfect, but training sure prepares you for the good chance that should you ever be in a situation where you need to defend yourself or your loved ones, you can.