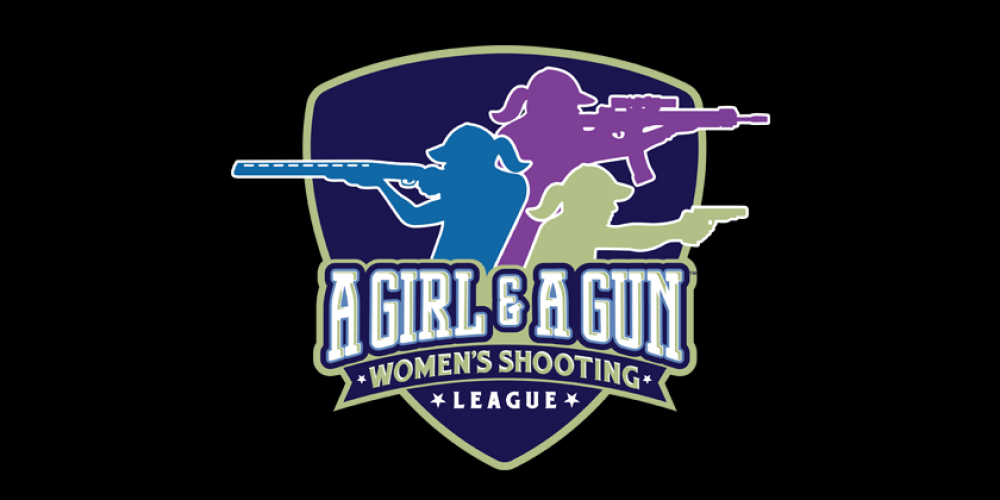 This month marks 10 years of A Girl & A Gun! We hosted a lot of events and welcomed a lot of new members. Here are the highlights:

A Girl & A Gun Women’s Shooting League (AG & AG) celebrated ten years of success in the firearms community. February 28th marked the 10-year anniversary of the league’s first Girl’s Night Out at the Range. AG & AG was the industry’s first large-scale chapter-based women’s organization and currently hosts semiweekly training events at 224 ranges throughout the United States.

Since 2011, AG & AG has introduced thousands of women and families to the safe and proficient use and storage of firearms. Last year alone the league hosted more than 19,000 women at 1,881 training events. Its innovative Shooting Journal has sold more than 1,200 printed copies and 5,000 digital copies. The league currently has more than 6,500 card-carrying members throughout all 50 states, as well as thousands of guests who attend training and competitive events. Read more.

Founder’s Statement: A Look Back

By AG & AG Founder Julianna Crowder: A handful of girls joined me at the range for Girl’s Night Out at the Range on February 28, 2011. We shot for a few hours and then we headed off to the local Mexican restaurant for dinner and conversation. Our sisterhood grew organically and within months my colleagues were talking about it.  Robyn was with me in those early days as a member, and when she agreed to join me in partnership the magic really started to happen.  We could not be two of the most opposite people, but that is what helped us flourish in this adventure.  By September A Girl & A Gun became a membership organization and opened 3 chapters in Texas, and shortly after our 1-year anniversary we began opening chapters throughout the country! Read more.

Another group of A Girl & A Gun members and Chapter Facilitators traveled to Smyrna, GA, for training at the GLOCK Professional facility. Participants took a one-day armorers class followed by two days of live-fire on the range with GLOCK instructors. This group of 16 brings the total to 75 certified GLOCK Armorers that have traveled with AG & AG to these all-women courses.

Our new chapters are getting a lot of attention in their communities and we’re continuing to see exceptional growth. This photo is the from page of the Montgomery Herald in North Carolina. We love seeing these features!

Here are some of the news stories that AG & AG appeared in this month:

The sister chapters of Henderson & Las Vegas were voted the best shooting club in Southern Nevada. Congrats to Eileen Kerlin and Alexandra Nikolov!

AG & AG was represented by Stephanie Schafer, Lauren Hartnett, and Robyn Sandoval at the 2021 Ambassador Academy at WOFT.

Robyn Sandoval was quoted in an NRA Women article on recoil management.

Lehigh Valley Chapter Facilitator Sandra Zettlemoyer hosted a The 2nd Is For Everyone event.

Robyn Sandoval is a co-host of the Polite Society Podcast.

In February 2021, A Girl & A Gun published the following articles: