Attack on the Second Amendment 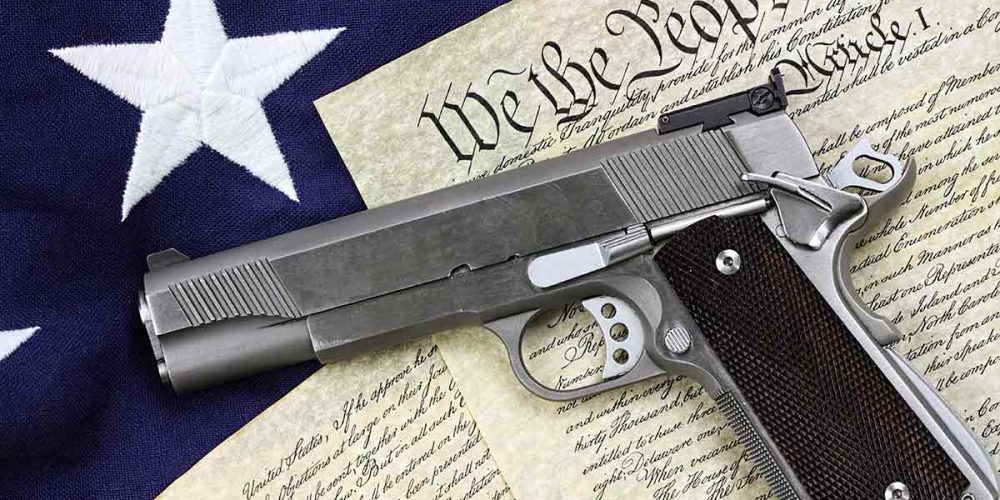 Too often people rely on their information from mainstream news and get caught up in the emotion following a tragic incident. We have to be sure that our 2A rights are resolute throughout time. This doesn’t mean we are heartless to the tragedy and emotions of the day; rather we want to ensure that our republic is strong and future generations are free from tyranny and oppression.

There are many “concessions” being entertained that whittle away our 2A rights. While they may seem reasonable on the surface, any erosion of our Constitutional rights will be devastating for our country. All of these stand to protect us and serve as a backbone for the laws of the land.

For example, increasing the purchasing age to 21 seems like it could be a reasonable approach. Age requirements are an arbitrary line in the sand that assumes that on your 18th birthday you’re suddenly more mature than you were the day before. There is no rational reason that our country has chosen this age because a 16 year old could be more mature than an 18 year old, and a 26 year old could be less mature than an 18 year old. However, the law states that on his or her 18th birthday this individual may now enter into lawfully binding contracts, enlist in the military, get a credit card, have jury duty, and in nearly all states purchase tobacco and get married.

About a ban on bump stocks, we agree with the GOA’s position this will open a firehose of restrictions and that “would ban polished bolts, match triggers, and high-capacity magazines. Tripods and scopes also allow a shooter to fire accurately at an accelerated rate. And, since pistol grips allow for faster and more accurate fire, any semi-automatic which has one could, under an anti-gun administration, also be banned. And also any semi-automatic handgun.”

We know from President Obama’s CDC commission study that in the U.S. there are about 12,000 firearm homicides per year, which is terrible. However, same study determined that there are approximately 500,000 to more than 3 million incidents per year where a firearm is used to protect a victim from a violent crime. This shows us that armed citizens save lives — and having our 2A rights is an important crime deterrent.

In closing, AG & AG is open to discussions on how to make the U.S. a safe place to live. We also want to promote effective gun legislation. This legislation includes repealing gun free zones, arming teachers and principals who want to carry, and enacting concealed carry reciprocity.