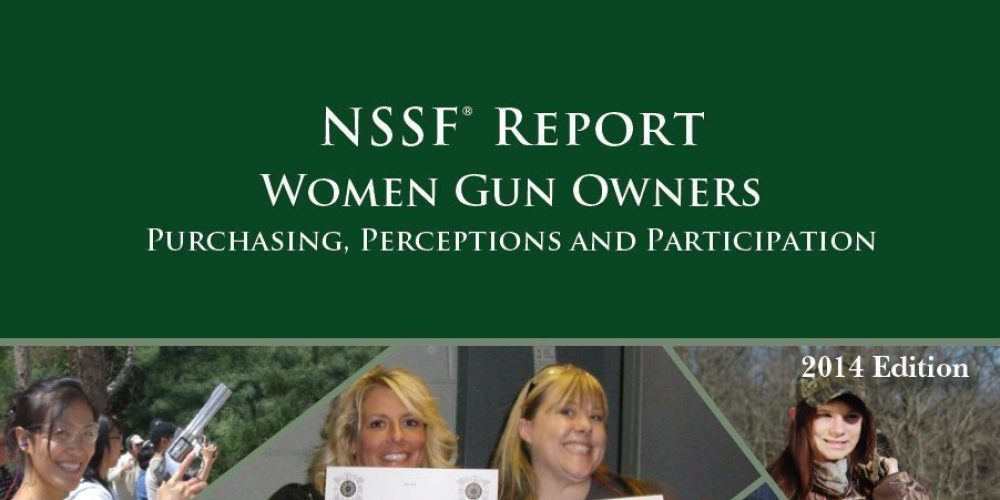 A Girl & A Gun (AG & AG) is highlighted in a new report and infographic that is making its way through social media. The report proves something that we already knew — that the women’s market is a force in the shooting industry. In the past decade, the number of women owning firearms and participating in target shooting and hunting has soared.

More than half of women (55.6 percent) participating in a new study commissioned by the National Shooting Sports Foundation (NSSF) said they intend to purchase at least one firearm in the next 12 months. That finding and many others reflect the growing popularity of firearms ownership by women, who represent the fastest growing segment of the shooting sports.

AG & AG participated as a key component of the study. The results prove that:

Members of AG & AG undoubtedly join the organization for many different reasons, at different life stages and levels of gun familiarity. However, what results are women who embody many of the positive qualities of confident, knowledgeable and responsible gun owners who enjoy shooting activities of all kinds. If nothing else, the AG & AG model provides further evidence of the positive effects of training and a strong and collegial support structure. Clearly these women show their enthusiasm for guns and shooting activities through the number of guns they own, the amount spent on guns and accessories and the frequency of participation.

During the Shooting, Hunting and Outdoor Trade Show (SHOT Show), NSSF President and CEO Steve Sanetti discussed the findings in the new report, “Women Gun Owners: Purchasing, Perceptions and Participation.” The study, conducted in 2014, focused on women ages 18 to 65 who owned at least one firearm. Over a third of women in the study were new gun owners, having purchased their first firearm within the last three years. This group of new gun owners, who are primarily between the ages of 18 and 34, reflects the changing demographics among women choosing to own firearms—a change captured visually in NSSF’s new infographic, “Girl Power,” which complements the new report.