A Girl & A Gun Women’s Shooting League has gained international attention for our work in promoting shooting sports and empowering women. Below is a sample of some of the media outlets that have addressed our organization’s mission. 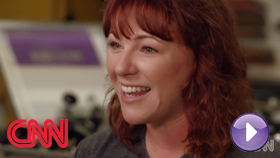 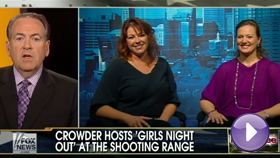 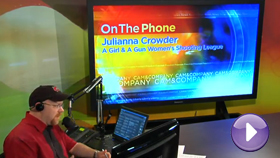 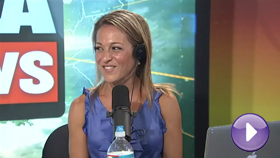 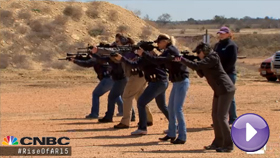 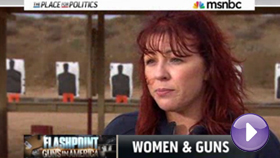 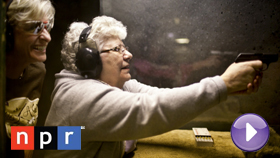 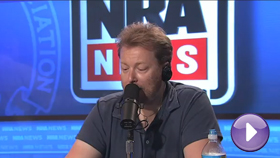 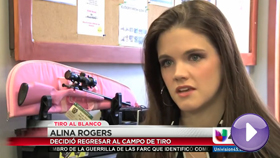 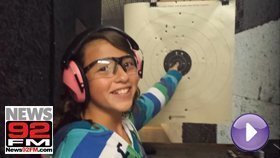 “A new women’s gun club, A Girl And A Gun, established just last year could be proof of the surge of women’s interest in purchasing and shooting their own guns. A surge, some say, that could be happening for a number of reasons.” – News coverage from ConnectAmarillo.com

If you are a member of the press looking for information about our organization, membership, or mission, please contact us for more information.