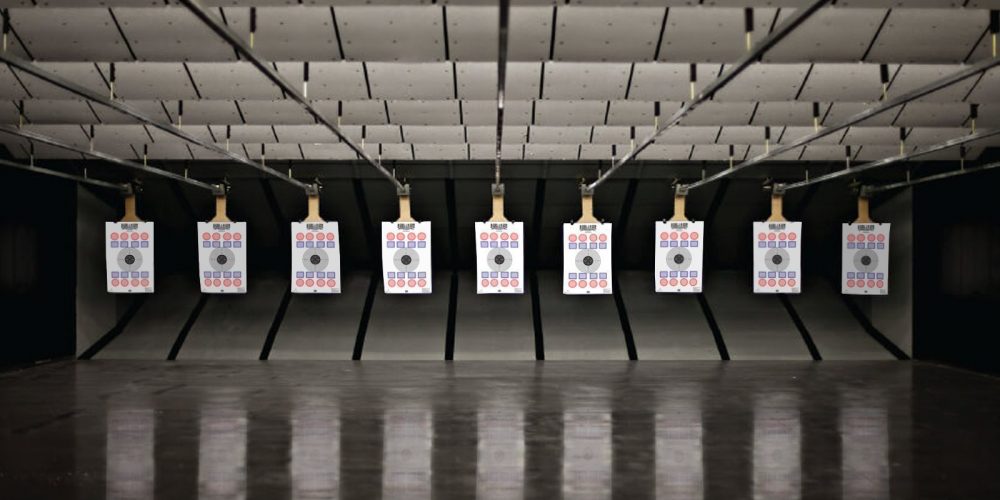 AUSTIN, TX — A Girl & A Gun Women’s Shooting League (AG & AG) proudly announces the winners of the 2019 2nd Quarter League Match. It was an exciting match for participants this quarter. Competitors tested their dominant and non-dominant hand shooting skills this quarter. Congratulations to all who participated.

Each string required one magazine with 6 rounds each (18 rounds total) and used AG & AG’s newest match target (#3). This was a Limited Vickers match with no more than 6 rounds per string.

Participants had a choice to register in up to four different divisions:

Shots were fired in this order:

Laurie Aubin, member of the TX – HOUSTON SOUTH chapter, was the “Middle of the Pack” winner and will receive a Gift Certificate as her award.

About the AG & AG Quarterly Match