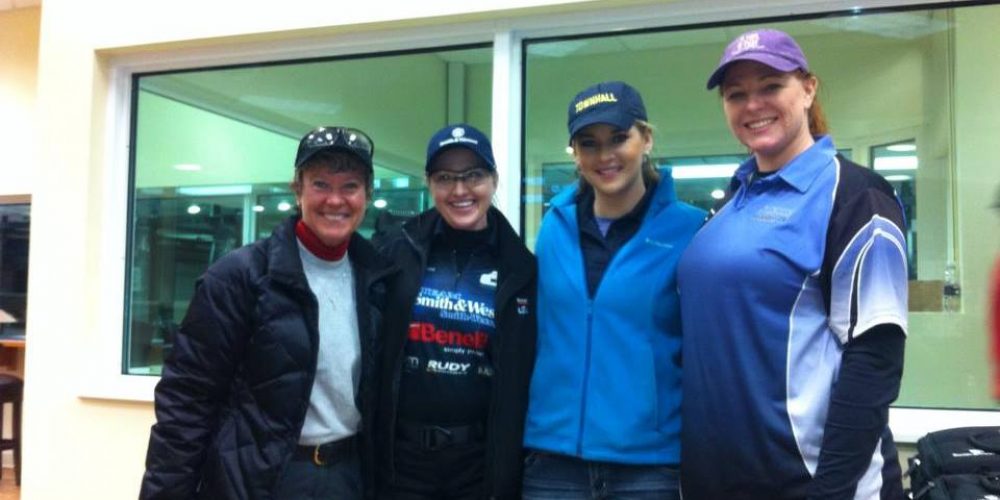 In order to encourage more female participation at the highest levels of competition, International Defensive Pistol Association (IDPA) reached out to AG & AG to create a ladies squad at Nationals. AG & AG members are invited to shoot a special match as a “fast track” qualifier for the 2014 IDPA US Nationals at the United States Shooting Academy in Tulsa, Oklahoma on September 9-13, 2014.

The qualifier must be completed at a local A Girl & A Gun chapter by June 30, 2014. There is no fee for the qualifier itself, however facilitators may charge a small amount to cover costs associated with the set up of the stage. The winners will be notified by July 15, 2014.