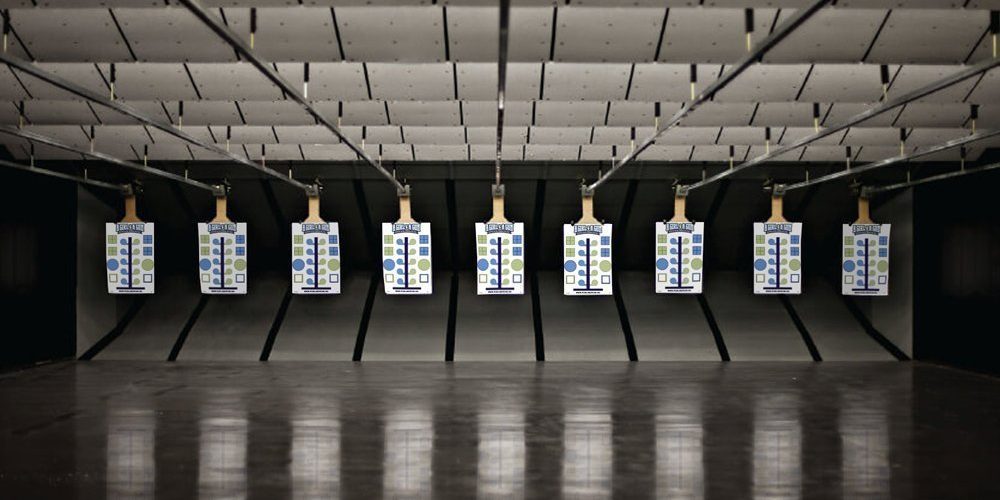 AUSTIN, TX — A Girl & A Gun (AG & AG) Women’s Shooting League proudly announces the winners of the 1st Quarter 2018 League Match. This quarter’s course of fire included 18 rounds total at an AG & AG Match Target #2. This was a Limited Vickers match with no more than 6 rounds per string. Shooters began at a low ready with finger outside of the trigger guard using centerfire pistols with no scopes or laser sights. Shots were fired in this order:

Our 2018 Quarterly Match series began with a strong start!! Competitors were offered an opportunity to choose a division for the match: Irons or Optics. The majority of the 114 ladies who participated opted to shoot with their iron sights. We hope to see more using their red dots for the next match!!

The Irons Division winners are:

Cynthia Blankenship of Prescott Valley, AZ was also the overall winner and will receive a Gift Certificate as her award.